http://www.foxnews.com/world/2017/04/14/latest-china-experts-see-low-chance-korea-fighting.html
Chinese experts see little immediate possibility of hostilities breaking out between the U.S. and North Korea, but say Beijing will respond harshly to any further North Korean nuclear tests.

Gui says although the tension on the Korean Peninsula is high, it's not high to the point of having an imminent war.

He says another nuclear test would invite tougher measures from Beijing, possibly including new restrictions on Chinese companies' investments in North Korea and cuts in the number of Chinese tourists allowed to visit.

https://www.washingtonpost.com/world/national-security/as-north-koreas-arsenal-grows-experts-see-heightened-risk-of-miscalculation/2017/03/11/0a0b5cd2-05be-11e7-ad5b-d22680e18d10_story.html?utm_term=.9e2cbe3e25f0
In the past, such a strike would be seen as suicidal, as it would certainly result in a devastating counterattack against North ­Korea that would probably destroy the regime itself. But Kim is betting that an arsenal of long-range, nuclear-tipped missiles would serve as an effective deterrent, said Cha, the former Bush administration adviser.

“That’s why they want to be able to reach the continental United States, so they can effectively hold us hostage,” Cha said. “Do we really want to trade Los Angeles for whatever city in North Korea?”

Such an attack on the U.S. mainland is not yet within North Korea’s grasp, and U.S. officials hope they can eventually neutralize the threat with improvements in antimissile systems. But in the meantime, each new advance increases the chance that a small mishap could rapidly escalate into all-out war, Cha said. In a crisis, “everyone is put in a use-it-or-lose-it situation, in which everyone feels he has to go first,” he said. 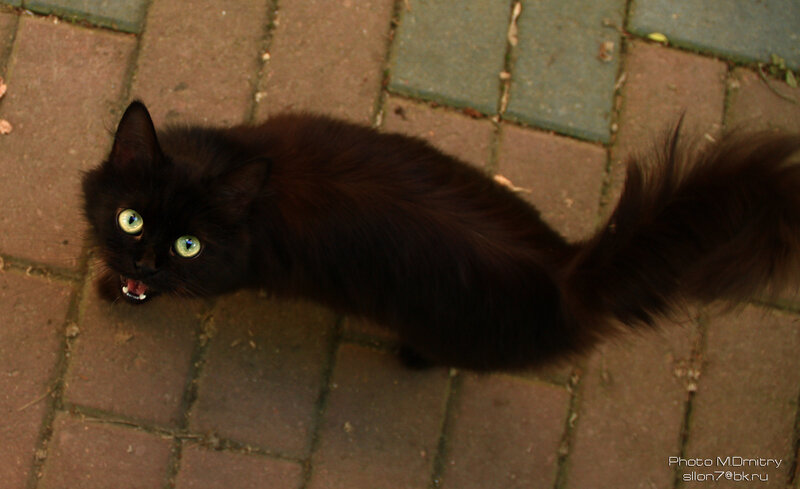