http://english.yonhapnews.co.kr/search1/2603000000.html?cid=AEN20160429001651315
SEOUL, April 29 (Yonhap) -- North Korea has heightened surveillance along its border with China and beefed up monitoring of its people ahead of the ruling party's congress next week, a source familiar with North Korea affairs said Friday.

With the North's rare party congress a week away, the country has moved to restrict the entry of people into its capital city of Pyongyang, according to the source, who declined to be identified. 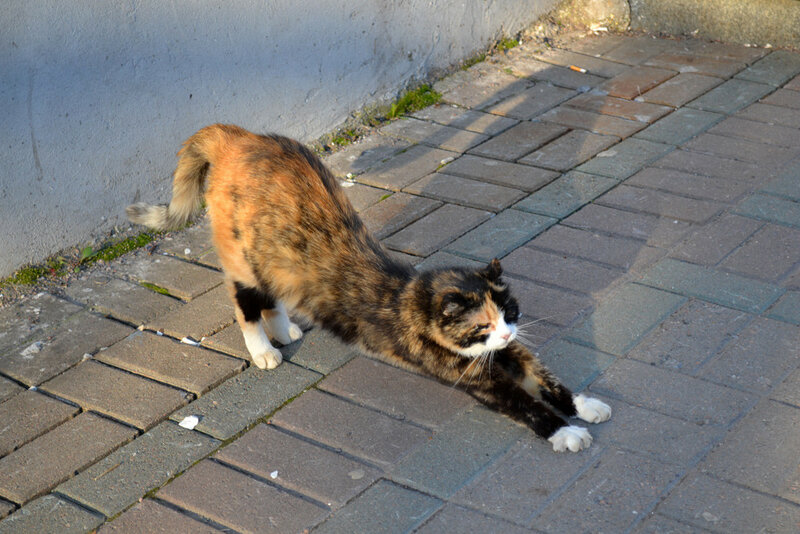 http://english.yonhapnews.co.kr/northkorea/2016/05/01/0401000000AEN20160501001600315.html
SEOUL, May 1 (Yonhap) -- An ethnic Korean clergyman with Chinese nationality has been found dead in a northeastern Chinese town close to the border with North Korea, a North Korea watcher said on Sunday, raising suspicions that the North could possibly be involved in his death.

The body of the priest, identified by his surname Han and known for his activities in support of North Korean defectors, was found Saturday afternoon, the watcher said, speculating that he may have been murdered.Chinese police have immediately launched a probe into Han's death.

Han is known for serving at Changbai Church in Changbai County, Jilin Province, a region that is populated by the Chaoxian people, or ethnic Koreans living in China.

"Han had been active in supporting North Korean defectors," the watcher said. "Murder seems the most likely cause of his death."    The watcher, however, denied having conclusive information linking Han's death to North Korean involvement.

http://english.yonhapnews.co.kr/northkorea/2016/05/01/0401000000AEN20160501002000315.html
SEOUL, May 1 (Yonhap) -- A group of more than 20 North Korean defectors and ethnic Korean-Chinese people have been indicted here on charges of smuggling methamphetamine believed to be produced in the North into South Korea for sale or personal consumption, South Korean prosecutors said on Sunday, noting they have found circumstantial evidence of North Korean residents' involvement in the crime.

The Seoul Central District Prosecutors' Office said it has indicted a total of 23 suspects, including North Korean defectors living here and ethnic Koreans in China, with or without detention for smuggling the illegal drug into South Korea and seized about 810.7 grams of meth, or 27,000 doses. Meth, which can trigger side effects such as paranoia, hallucinations, delirium and delusions, is banned in South Korea.

All told, 16 North Korean defectors were referred to trial. Seoul prosecutors say the seized drugs were mostly supplied by ethnic Koreans living in Chinese areas near the North Korean border.

The prosecutors said they have secured testimony from some defectors that much of the smuggled meth was produced in Hamhung, Chongjin and other areas in North Korea's Hamgyong Province before being transported to Dandong, China, or being traded across the Tumen River through local brokers.

They suspect that the seized meth was processed into fine, white powder and may be produced in North Korea, pointing at the possibilities of existing drug smuggling routes between the North and South via China.

Another North Korean defector, surnamed Cho, purchased the drug from an ethnic Korean in Dandong, northwestern China, and sold it to his fellow defectors.

The prosecutors found that the drug is casually consumed by many North Korean defectors. According to the defectors, Philopon is considered to be a common commodity that replaces painkillers and is given as a gift in weddings and other congratulatory family events.

"Some of the defectors said they did not realize that the smuggling and consumption of Philopon are serious crimes," a prosecutor said.