Ambassador Kim Jang-soo will visit Dandong and Hunchun, on the western and eastern ends of the border, from Wednesday through Friday to inspect Chinese customs offices and meet with South Korean residents and businessmen there, the official said.

The trip comes about a month after the U.N. Security Council slapped tough sanctions on Pyongyang to punish the regime for its fourth nuclear test in January and long-range rocket launch in February. China, North Korea's key ally and economic lifeline, has vowed to faithfully implement the sanctions that include the mandatory inspection of all cargo going in and out of the North and a ban on the country's exports of coal, iron and other mineral resources.

However, Beijing has also said it will continue to import the minerals if the revenue is used for "livelihood purposes" and not for the North's nuclear and missile programs.Last week, Kim told a group of South Korean correspondents that the new U.N. sanctions have so far had little impact on bilateral trade between North Korea and China.

"No specific figures, such as changes in the volume of trade between North Korea and China or the volume of Chinese imports of North Korean coal, have been reported yet," he said, adding that an upcoming Chinese report to the U.N. will help determine whether Beijing is enforcing the measures.

On his visit, Kim also plans to meet with the mayor of Dandong and other officials in the region. 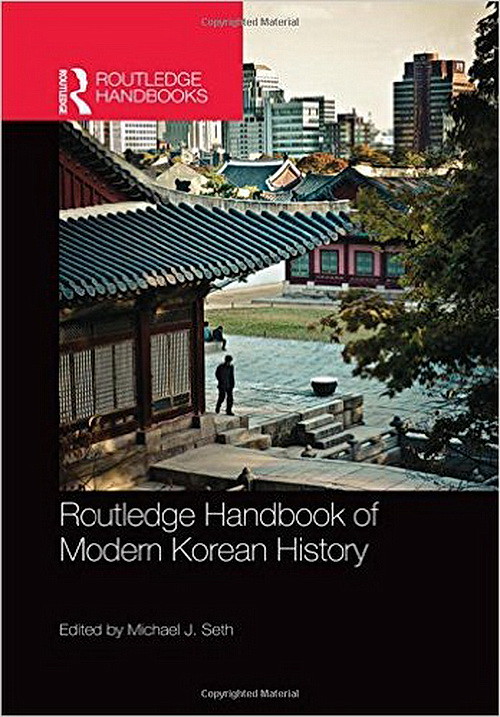